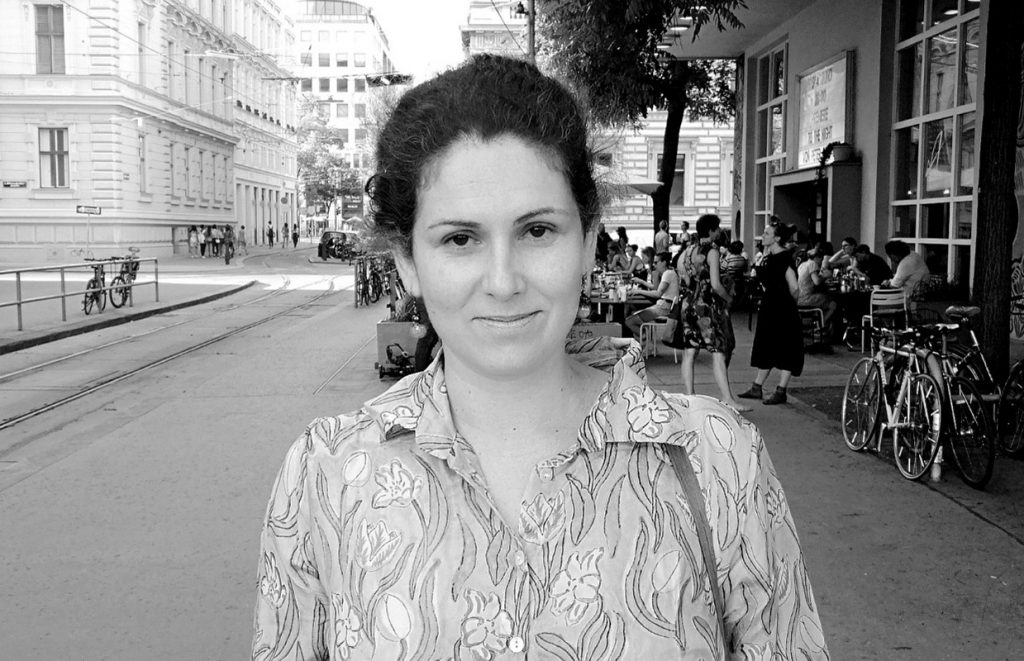 Is a freelance curator, researcher and lecturer. Batista graduated economy and art historian at the University in Vienna. She has taught at the Vienna University of Economics and Business, Academy of Fine Arts Vienna, the University of Applied Arts Vienna and Vienna University of Technology. She has curated a series of exhibitions including “Productive Work – what is it supposed to be?” (frei_raum, Museumsquartier), “Bosch & Hofbauer” (The Paintings Gallery of the Academy of Fine Arts Vienna, 2018), “The Munchhausen effect – Micro-utopias on Time in the Time of having no Time” (Gallery 5020, 2017), “Crisis as Ideology?” (Kunstraum Niederösterreich, 2016), “The Common Which No Longer Exists” (Künstlerhaus Wien, 2012), “Retouch the Past_Shaping the Presence” (Bosnian National Theater, 2013). Her publication “Rethinking Density. Art, Culture and Urban Practices” was released by Sternberg Press as part of the publication series of the Academy of Fine Arts in Vienna in 2017. Since May 2018 she is working on the project “Collective Utopia of Post-War Modernism: The Adriatic Coast as a Leisure and Defence Paradise” together with Antonia Dika supported by FWF (Austrian Science Fund).