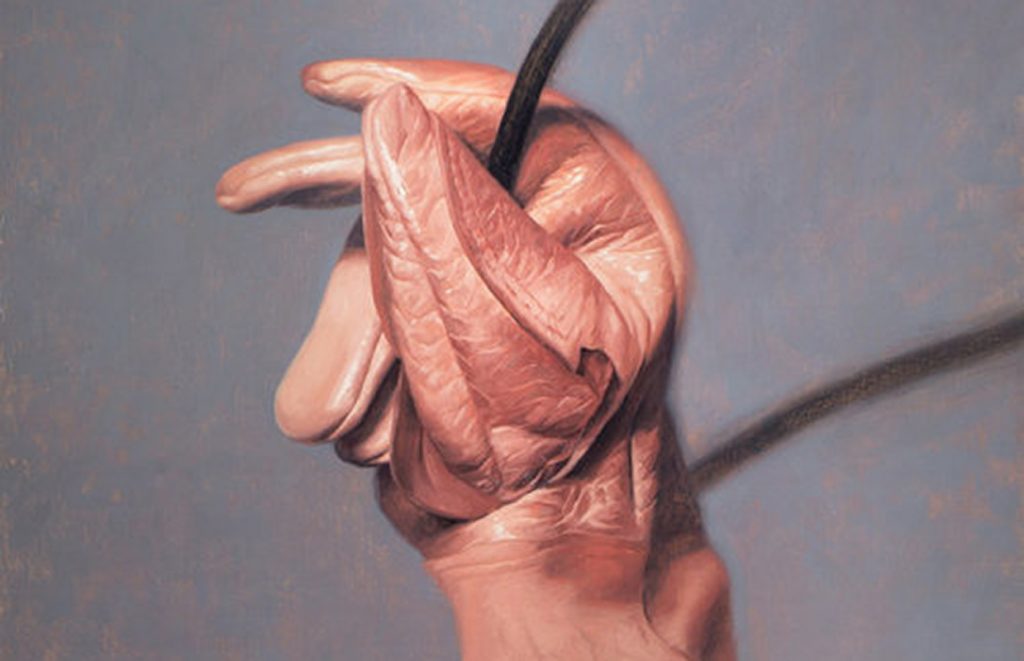 “Art is never a coincidence. It is always is the end product of a long series of predetermined conditions, primary among which is geography. The current globalization of the art world is an attempt at blurring this fact: artists are no longer, or should no longer come, from somewhere. Their work should be boundless, untraceable. They are required to speak strictly of themselves and their individual issues. The danger is that, in doing so, they disconnect themselves, and from their peers, and from their background – but all art history is built on the premise that artists, specifically great artists, rarely appeared alone and out of nowhere. In Belgrade and in Serbia, the artist’s origin is very much apparent. A twenty-year near-complete isolation came with a flip-side : the art scene, like that of China in the nineties, is still remarkably coherent and works along its specific dynamic. Belgrade and Serbian artists, whatever their media of choice, all come from somewhere and tell a story that rests on a collective narrative. They are a critical reminder of how the universal can only be reached through the particular. It has now been F I V E Y E A R S years that I work on this art scene. First in a capacity of an individual collector, the initiator of the exhibitions , then as a promoter and gallerist. F I V E Y E A R S is an occasion both to talk about what has happened during this time, how things have developed from a lateral art agency to a more central established gallery recognized by audiences. It also is an attempt at foreseeing what is in store for the coming five years and hopefully beyond, as some of the artists of the young generation finally start to get undivided international attention , helping to bring an entire scene to fore. Indeed ambitions for the future would be laughable if they were not supported by some facts. Belgrade’s image has significantly improved, as a regional financial and economic capital as well as an art powerhouse. Art galleries have mushroomed in the past three years alone, and Vraćar has now become their choice district to launch their offensive. More visitors, more buyers and more mentions in the art press every year tell that something inevitable is on its way. As an individual gallery, Laufer has been engaged in this movement during these past F I V E Y E A R S and to a degree has helped shape it. This show is not about patting ourselves on the back, it is about reminding artists, visitors and buyers alike to value this collective identity, to be more conscious of it, of both its power and of its frailty.” David Laufer, gallerist
The exhibition will be curated by Maja Ciric.