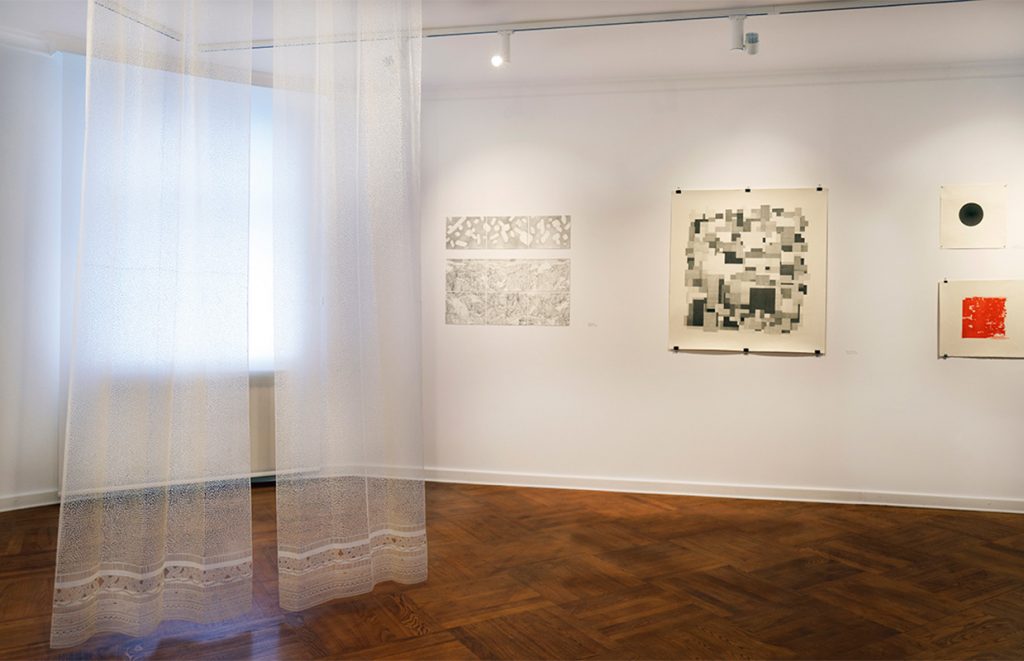 Is bureau for art, platform for geopolitical crossings, and space where artists are invited to spend some time in Belgrade (between one and three months). Residents are encouraged and supported to work on their projects during that time, from formal theoretical research to production of new works. Library with various books and professional magazines, available not only to our residents but also to the public during our working hours, is also part of the space. On one hand, the focus is placed on South America and on the other, on the wider region, and Eastern Europe, with an idea of initiating a dialogue between those territories and developing critical reevaluation. As an artist residency, and rather bureau than “gallery” Hestia focuses on topics of South America and Eastern Europe in order to point out issues and preoccupations of contemporary art practicesin those regions, after the fall of authoritarian regimes, and opens an opportunity for new understandings, and collaborations.