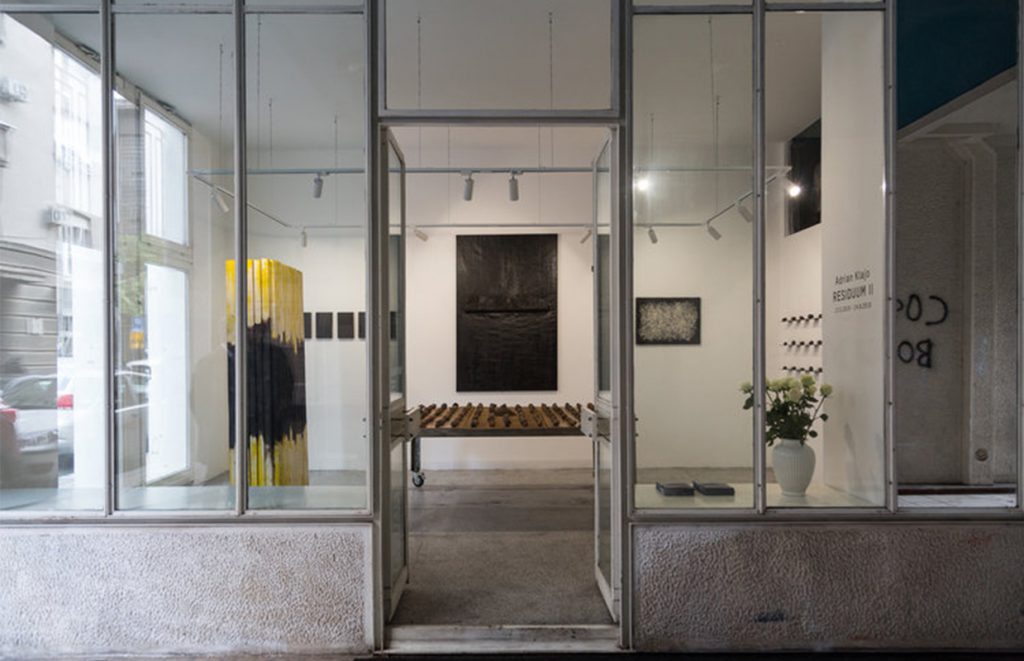 After attaining a degree at the Sorbonne, David Laufer, a Swiss National, lived and worked in Paris, New York, Istanbul, Belgrade and Lausanne, before relocating to Belgrade with his family. This move reflects his confidence in the maturity and potential of the region, and his commitment to its artists. Laufer’s involvement in the art scene began when he helped kick-start the reconstruction of Belgrade’s National Museum as an advisor to the minister of Culture in 2002.  Combining his past experience as art collector and founder of a start-up, Laufer opened his gallery to serve as a platform for emerging artists through exhibitions, events, and artist representation. Laufer gallery presents a select range of artists from, or active in, Serbia and beyond. The Serbian art scene has a unique place on the European stage. It has spawned numerous world-famous artists and yet it remains, for the most part, undiscovered by the international art community. Common themes connected to the region’s recent past are increasingly relevant to current events throughout the world. The moment in which a wider audience began to appreciate the strong sense of regional identity emerging from the conflict was also the impetus for the founding of the gallery.