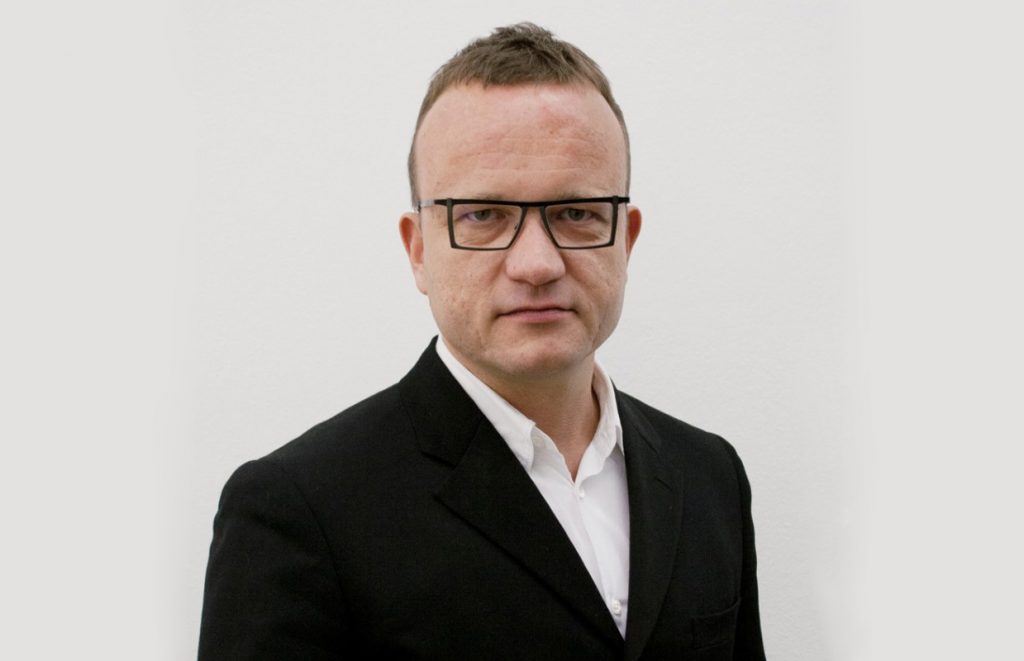 Works as curator, writer and artist and is based in Vienna. He earned his PhD in contemporary cultural history, writing his dissertation on Austrian cultural representation in the US since World War II (published in 2001). Since 2004, Seidl has been building up “the Kontakt” art collection, which focuses on neo-avant-garde tendencies in the region of former Eastern Europe. Due to his focus on the medium of photography, Seidl has been involved in the work of Camera Austria, the 100th issue of which he co-edited in 2007 together with Christine Frisinghelli. As board member, he has curated several exhibitions for Camera Austria, most recently “Tetsugo Hyakutake Postwar Conditions” and Maria Hahnenkamp. Seidl has curated numerous exhibitions throughout Europe, North America and Japan. His writings include various catalog essays for artist monographs, as well as exhibition reviews and criticism. The focus of his writings centers on the transformation of image politics and the identity constellations inherent therein. He has contributed to several international art magazines and was adjunct professor at Webster University Vienna from 2011-2013.