Agua Sagrada at The Cervantes Institute

Agua Sagrada at The Cervantes Institute 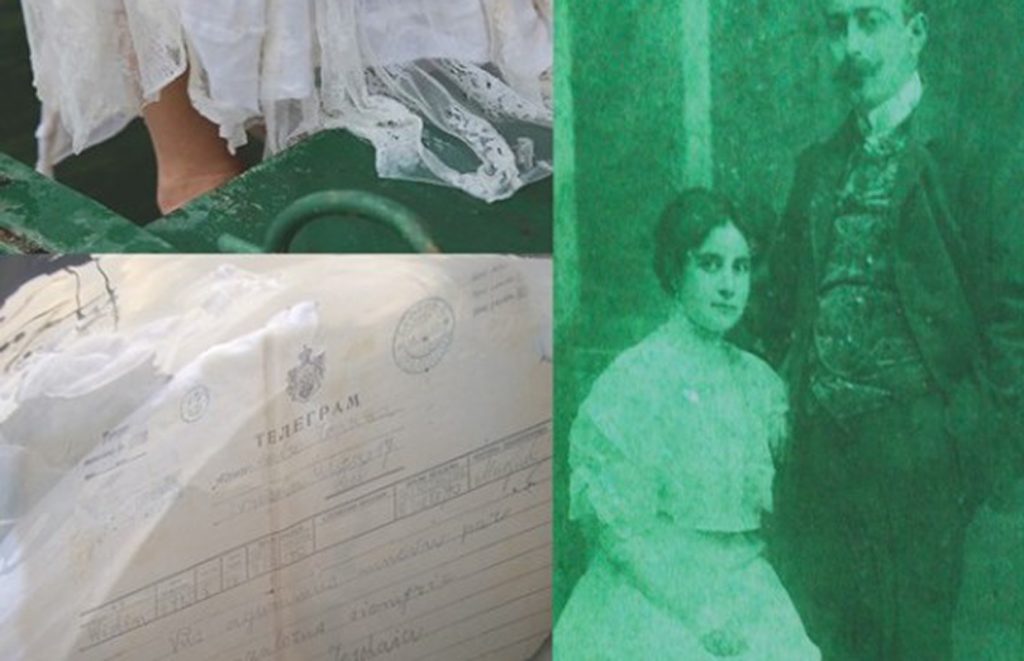 During the last few years, the Cervantes Institute has paid special attention to the themes of the Sephardic heritage in Belgrade and Serbia. As a part of the Ruta Servantes: Sephardic Belgrade, they will open an exhibition of Gabriela Nikolic “Agua sagrada”. The multimedia exhibition was inspired by the Spanish origin of the author Gabrijela Nikolic, starting from the search for the remains of one Dorcol’s building. The building disappeared in the bombing of Belgrade in 1941. In the rooms of the Institute Cervantes light and water will be projected through an experimental video as a symbol of purification – a concept of great significance for Jewish tradition. This project will initially be exhibited at the Servantes Institute in Belgrade, also in Novi Sad, Subotica, Banja Luka, and finally at the Café Sefarad in Madrid in 2020.