Cameo Burst at Gallery B2

Cameo Burst at Gallery B2 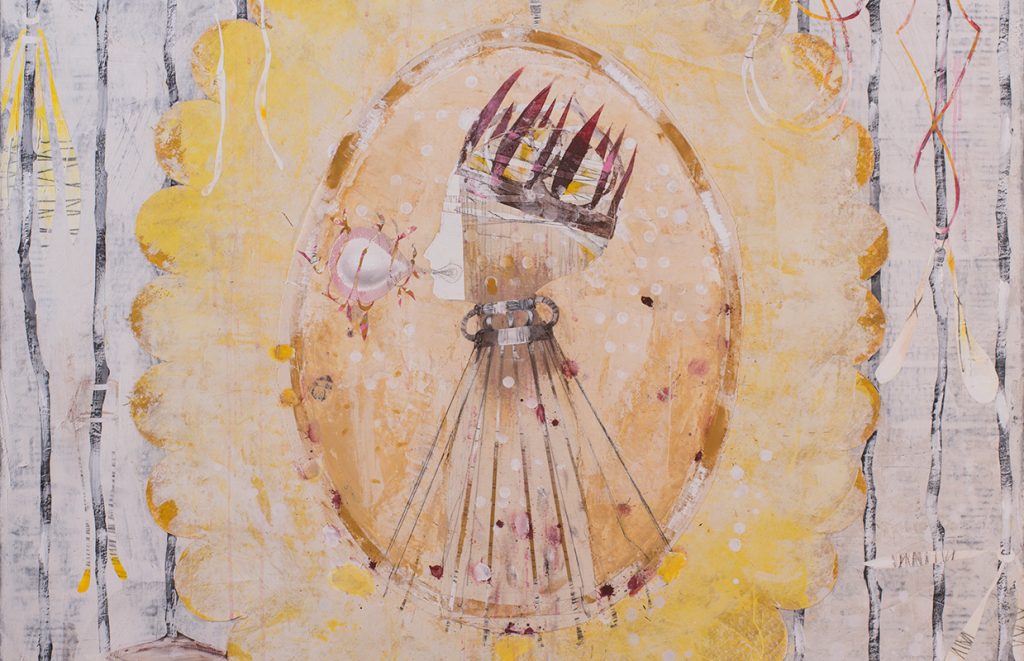 Milan Kralj was born in 1963, in Rangoon, Burma (Myanmar). He graduated from the Hunter College City University of New York in 1984 and from the Faculty of Fine Arts in Belgrade in 1992. He completed his postgraduate studies at the Faculty of Fine Arts in Belgrade, in 1994. He is the Editor of the Chronicle of the Belgrade Gallery Scene Exhibition. ”Cameo Burst” by Milan Kralj will be opened by the Savo Popović.
“Cameos were worn by women as jewelry or a status symbol. Men wore them as religious or political emblems. Napoleon’s crown, modeled after those of Roman emperors, was decorated with cameos representing the likenesses of ancient gods. “Cameo Burst”, a cycle of paintings by Milan Kralj, a painter from Belgrade, exhibited in Gallery B2, are quite literally “held up” by the walls, but they are here only so that the audience, the observer, or an admirer could take them in the mind and awaken the quest for meaning within.” Extract from the text ”Cameo Burst” by Savo Popović written for the catalogue for the exhibition of the same title