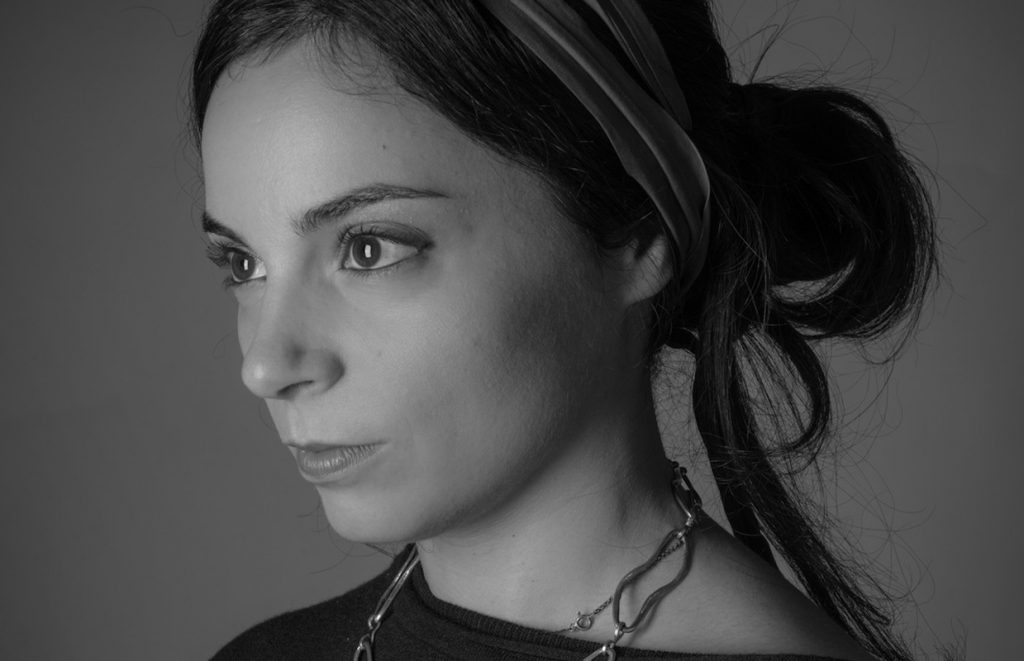 Is an independent curator and art writer. After a Degree and a Masters in Art History from the Università di Roma “La Sapienza”, she obtained an MFA in Curating at Goldsmiths College. She is co-founder of the «Magic Lantern Film Festival», a research based thematic investigation of the interstice between visual art and cinema. Over the past years she has curated a number of exhibitions, and independent research based projects in museums and institutions such as MAXXI, MACRO, Galleria Nazionale (Rome); MoA (Seoul); John Hansard Gallery (Southampton); Museo di Villa Croce (Genova); Matadero (Madrid), as well as in project spaces, and galleries. Between 2009 and 2016 she was co-founding Director and curator of Nomas Foundation, where she was responsible of the artistic programming, collaborating with artists among which Nina Beier, Marie Lund, Etienne Chambaud, Michael Dean, Rosalind Nashashibi, Jessica Warboys, Agnieszka Brzezanska, Luca Bertolo, Duncan Campbell, Anja Kirschner & David Panos, Renzo Martens, Deimantas Narkevicius, Hito Steyerl, Ryan Gander, Pierre Leguillon, Tris Vonna-Michell, Patrizio Di Massimo, Chiara Camoni. She curated the section Opening of ARCOmadrid in 2018 and 2019. Between 2015 and 2017 she co-founded and curated the independent not-for-profit exhibition-event «GRANPALAZZO». She is Adjunct Professor of Art at the John Cabot University, Rome, lecturer on the “Master of Art” at the University Luiss Guido Carli, Rome, and at the Istituto Europeo del Design, Rome. She has contributed with texts to numerous art catalogues and her writing has been published in several magazines, such as «Flash Art», «artforum.com», «Domus», «NERO», «cura», «Lo Specchio+», «Circa» «Arte e Critica», «Psiche».