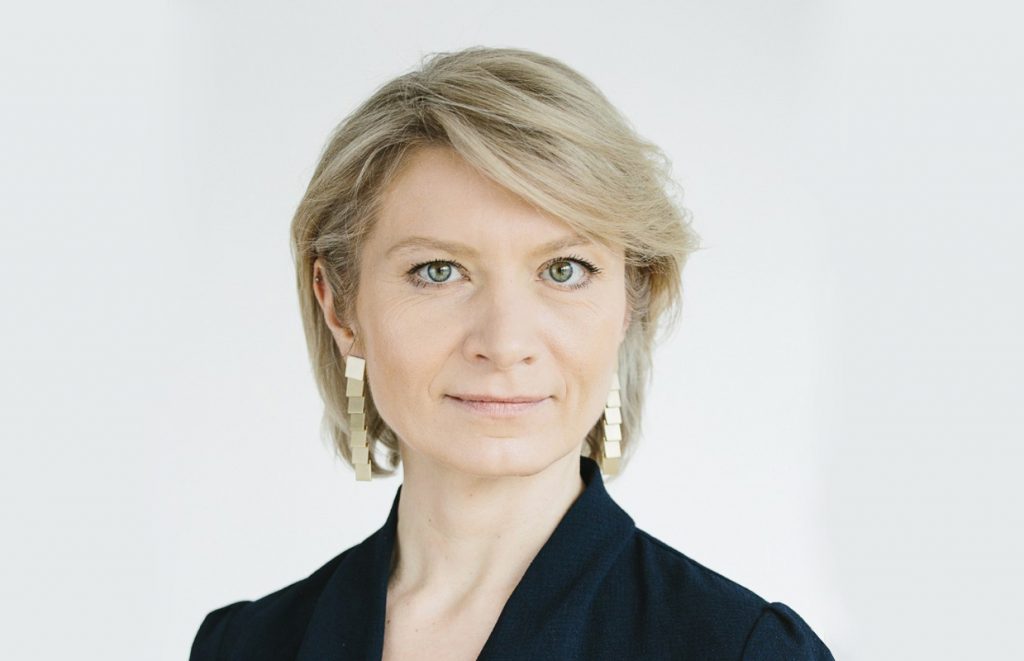 Has graduated in cultural studies and communication sciences. As the new Artistic Director of art fair viennacontemporary, she may look back on her long-standing experience in the international art market. After holding positions in New York, Los Angeles and Berlin, Chromik took over as the artistic director of Austria’s premier art fair in January 2019. Through her activity as an independent art consultant, Chromik has managed over the past years to build a relevant network of international collectors by drawing upon her in-depth expertise and planning talents. Between 2016 and 2018, she co-developed the concept for “Salon Berlin” of the Museum Frieder Burda, where she was in charge of programme and partner management. From 2010 to 2013, this art expert first served as director of KOW gallery, and before that she has managed König Galerie from 2013 to 2015, both in Berlin. In her capacity as Sales Director, she handled international fair presentations as well as co-operation projects involving leading exhibition venues, e.g. Kunsthalle Düsseldorf, Jeu de Paume, Paris, or dOCUMENTA 13. As the new Artistic Director of art fair viennacontemporary, which this year will take place from 26th to 29th of September 2019 at Marx Halle Vienna, Johanna Chromik is specifically interested in honing the profile of the most prestigious Austrian art fair with a focus on innovative discoveries in Central and Eastern Europe.