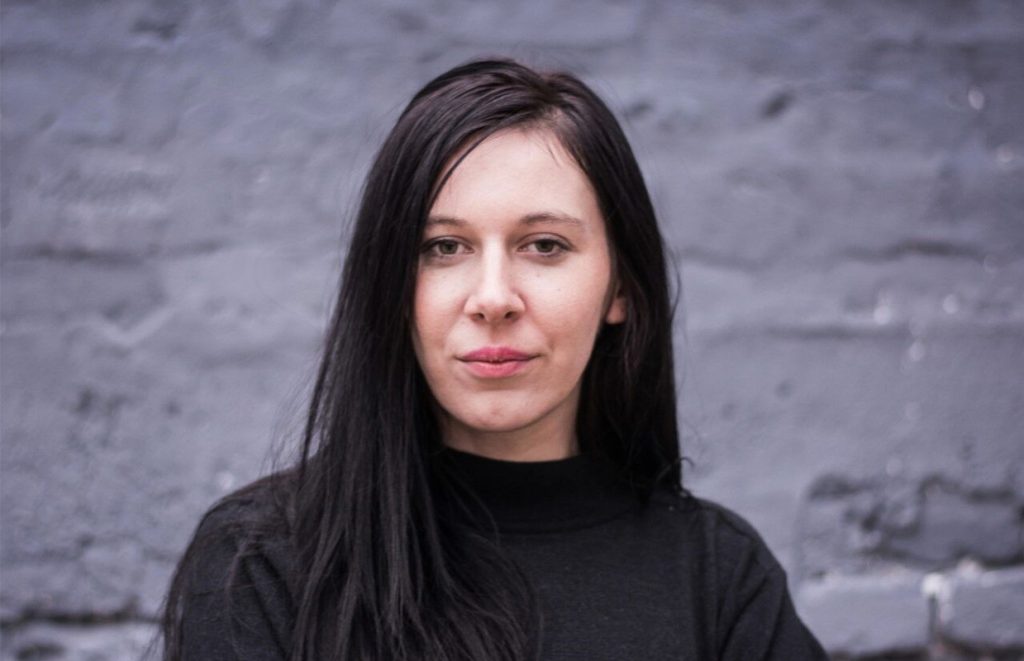 (1989) studied literature at the Faculty of Philology in Belgrade. As a Project Coordinator and Manager, in front of the NGO UB OK, over the four years she organized various projects in the fields of youth initiatives, their participation in youth policy making, in the fields of culture and art, protection of human rights and equal rights for women and minorities, as well as in the field of socio-economic inclusions, such as: Promotion of Equal Opportunities for Women, Youth Entrepreneurship, Social Care Stakeholders Capacity Strengthening, Urban Fest, etc. In 2014 she was awarded a study visit to Brussels for her successful implementation of the European Youth Values project, where she and her colleagues from other countries attended a series of trainings and workshops. In 2015, she was one of the representatives of the Western Balkans at the Young Leaders Economic Forum in Poland. She has worked as a journalist on Radio Belgrade 1, as well as for Adria Daily Magazine and Kaleidoscope Media, writing articles in the fields of culture and art. Since the end of 2016, she has worked as the Artistic Director of the Polet Gallery, where she has been organizing art programs. Her job includes the organization of events, performances and theme nights in collaboration with artists from various fields with the idea of supporting and empowering their work, as well as the organization of exhibitions by local and foreign creators (During 2017. with curator Ksenija Marinkovic).