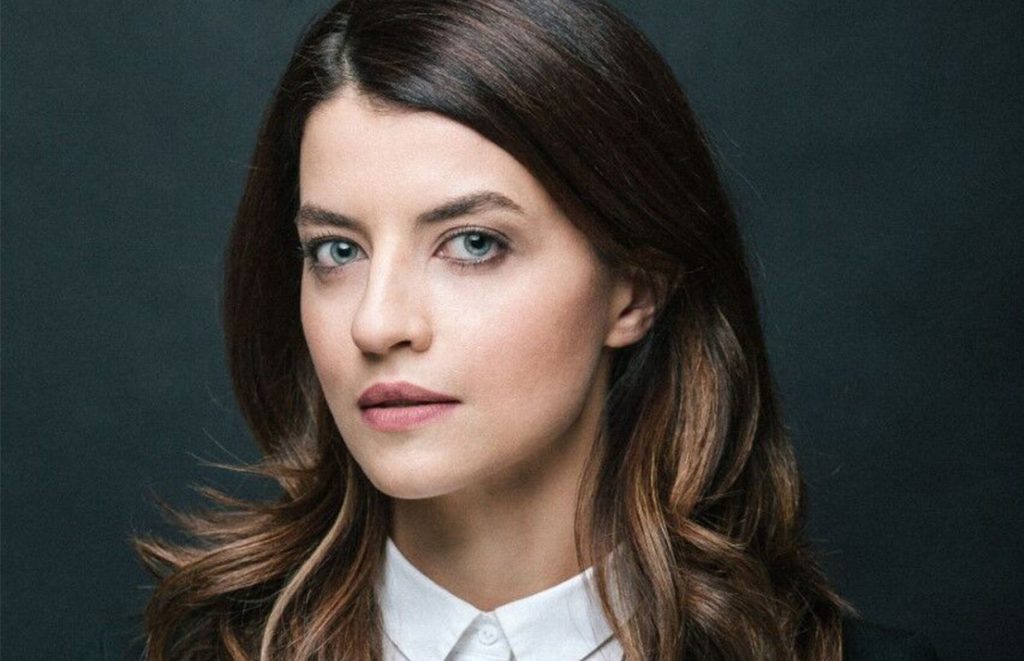 (1981, Serbia), is a cultural producer based in Vienna. Upon completion of her BA studies at the Faculty of Philology at the University of Belgrade, at the Department of Albanology, she gained an MA degree in the Cultural Policy and Cultural Management at The University of Arts in Belgrade. From 2009 to 2012 she worked as a project coordinator in an independent cultural centre – The Cultural Center GRAD run by Cultural Front organisation (Kulturni Front). Currently, Janković is working on the projects in three different cities – Vienna, Belgrade, and Korčula (in Croatia) – where, through her activities, she seeks to enrich and contribute to the local contents by creating multicultural projects with relevant participants from the international cultural scene. She is one of the co-founders and organisers of Korčula summer festival ŠUŠUR! Festival od riči (ŠUŠUR! Festival of Words), which has been realised annually since the year 2012. The festival gathers literary authors from the ex-Yugoslav region and has the aim to overcome the cultural gaps existing among the post-conflict countries. In 2013 she co-founded the BLOCKFREI association in Vienna, where she has created and produced projects in the field of contemporary art – public discussions, exhibitions, residency programs, visiting programs, etc., as well as projects which focus on the topics of migration and social inclusion of the refugees (workshops, conferences, exhibitions, etc.). She is a co-initiator and manager of the annual program Curators’ Agenda – the residency program for emerging international curators that has been running in Vienna since 2015. In 2019, she started her participation in the development and production of Art Weekend Belgrade, when BLOCKFREI joined Cultural Front as a partner organisation in this project.