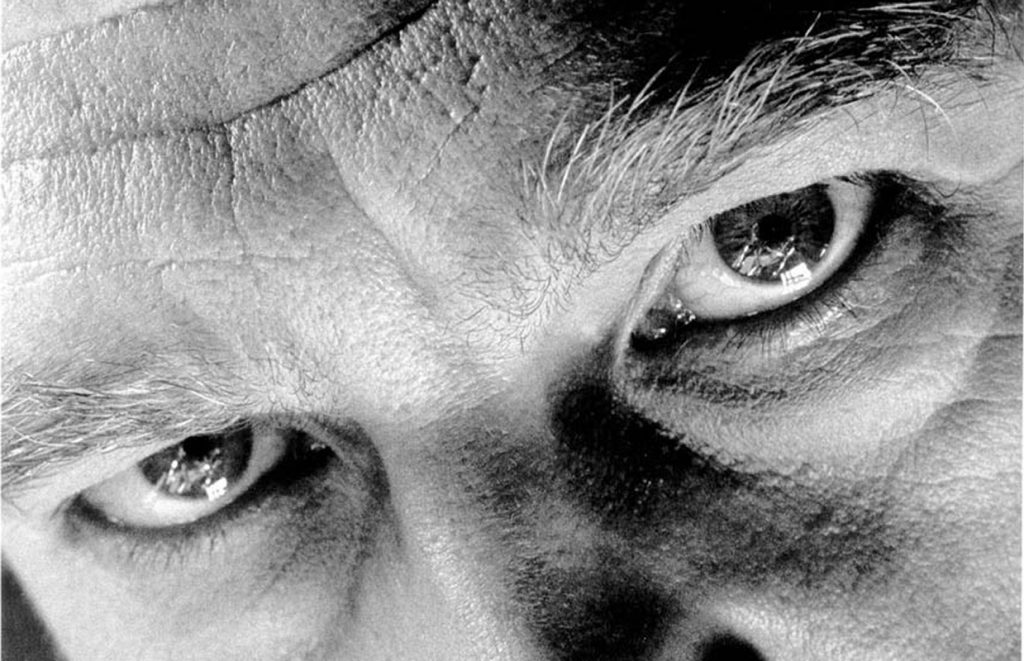 Is a Full Professor and Chef of department for Digital Arts and New Media at the Faculty of Media and Communications (University Singidunum in Belgrade). His research and teaching areas include philosophy, art and art theory, media theory and criticism. Ne graduated philosophy on Faculty of Philosophy in Belgrade, and held a PhD on Faculty of Media and Communications Singidunum. His work is published in numerous periodicals. Since 1975 he exhibits as conceptual artist, and has numerous solo and group exhibitions. From the very beginning until 1997, held a position editor in chief of New Moment, a magazine for advertising and visual culture. In 1998, publishes a books Presecanje haosa (Cutting Through Chaos) (editions Geopoetika) and Izmeštanje horizonta (Displacement of horizon) (FMK 2015) . He was also editor of the Art editions in the publishing house Geopoetika. He has taught at Academy of Fine Arts, Belgrade (2004) and at Academy of Fine Arts, Cetinje (2003-2007). Jovan Čekić was the art director and selector of BELEF (2003, 2004) and art director of International Biennial of Young Artists Time Codes at Vrsac (2002).