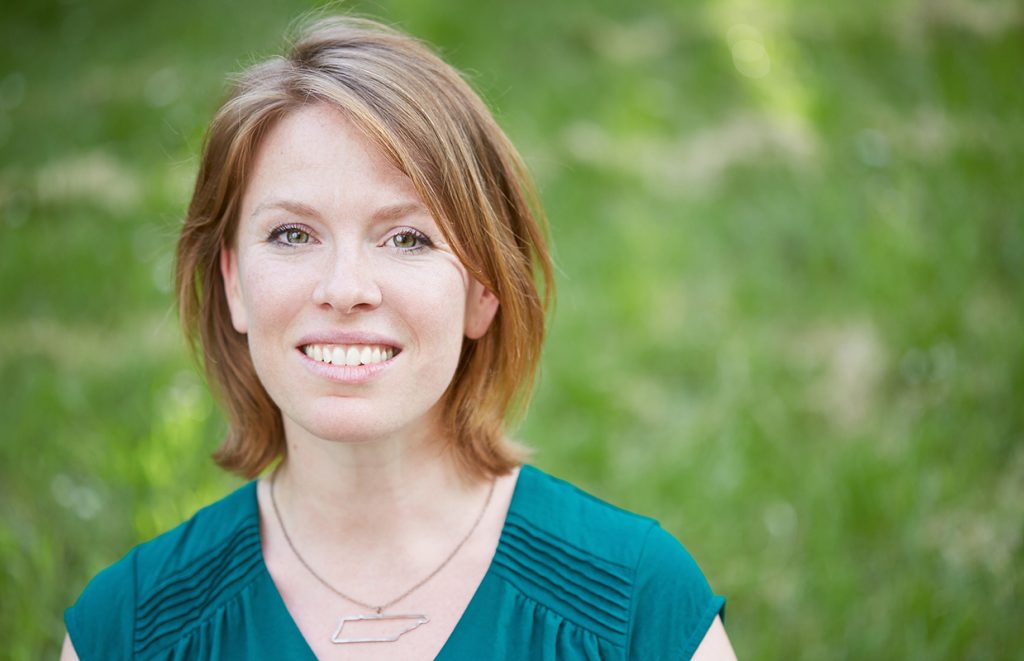 Is a writer and curator currently based in Zagreb, Croatia, after nearly a decade in Russia, where she helped found the non-profit art space Baibakov Art Projects. As a curator, she helped bring artists like Paul Pfeiffer, Cyprien Gaillard, Latifa Echakhch, Wade Guyton and Luc Tuymans to Moscow, while also showcasing Russian artists including Ira Korina, Olga Chernysheva and Valery Chtak. In addition to writing for magazines including Artforum, Bidoun, Frieze, Ibraaz, and LEAP, and regularly contributing to artforum.com, she has penned catalogue essays for artists including Nilbar Güreş, Aslı Çavuşoğlu, Monica Bonvicini, Dorian Gaudin, Basim Magdy, Stefan Sava and Martin Roth. In 2013, she was recognized with an Art Writers Grant from the Andy Warhol Foundation. In 2016 and 2017, she was responsible for the Talks Program at the Vienna Contemporary, and in 2018, she curated “Nathalie Du Pasquier: Fair Game”, at the International Centre for Graphic Arts in Ljubljana. Since 2018, Sutton has served as Artforum’s international editor. She is the co-director of the WHW Academy for 2019-2020.