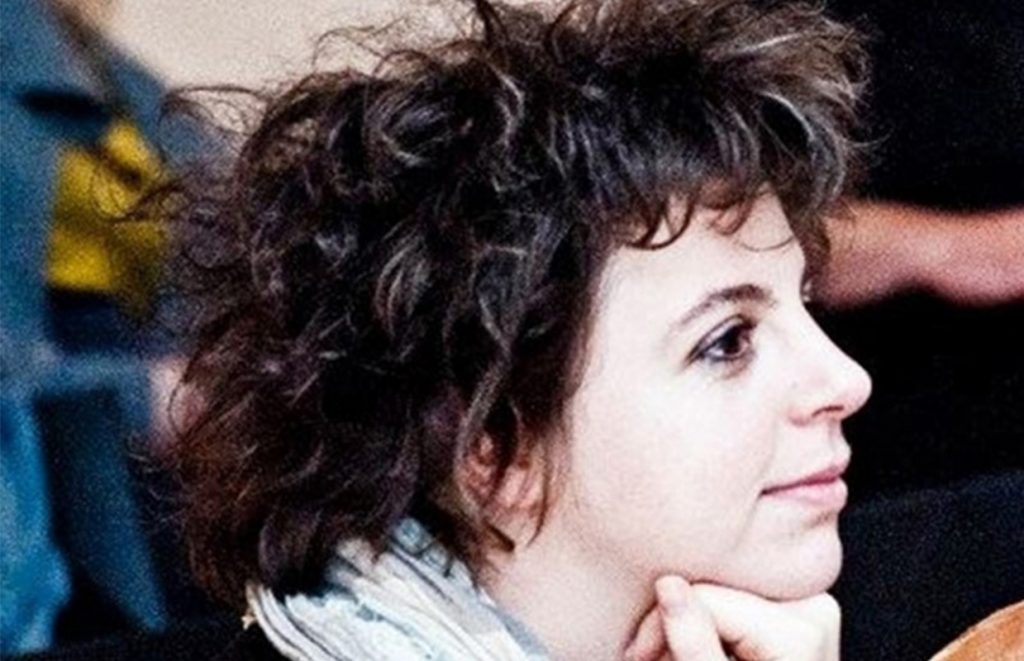 Is a curator and art historian. She worked as a curator for international art in Ludwig Museum Budapest between 2006 and 2015, where she mostly focussed on the site-and situation specific practices of young and mid-career artists from the Central Eastern European region. In February 2015, she joined acb Gallery in Budapest as artistic director. She participated in the organization of the first OFF-Biennale Budapest from the beginning of 2015 and was member of the curatorial team for the second edition of OFF-Biennale Budapest held in Fall 2017. She is the co-founder of Easttopics, a platform and hub dedicated to contemporary art of Central Eastern Europe that is based in Budapest. She holds a PhD in Art History from Sorbonne University.