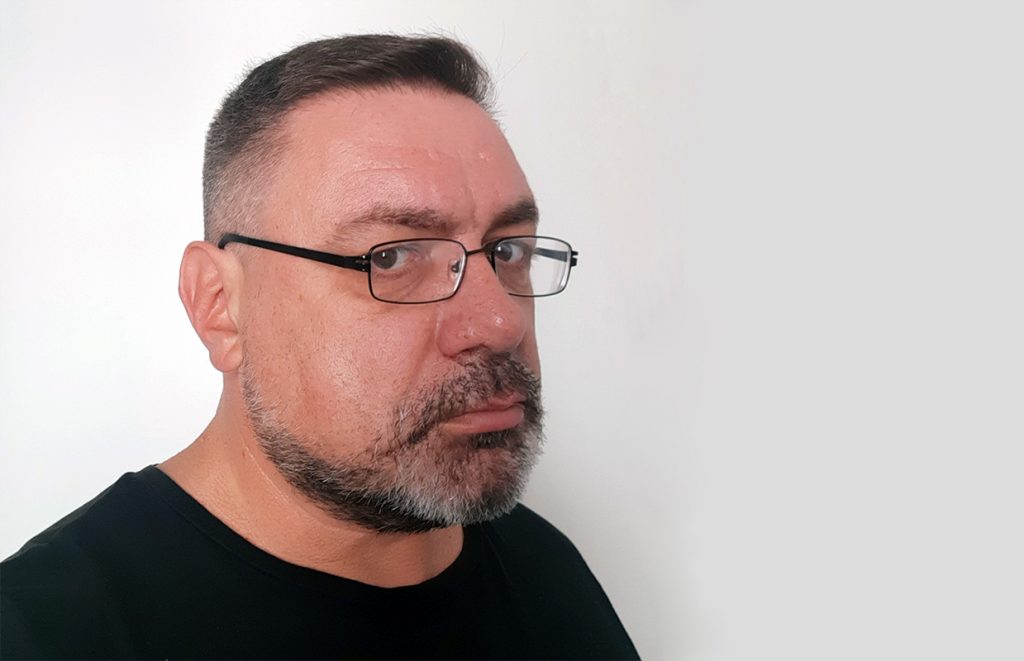 Is a curator, art historian and theoretician by vocation. He graduated from the department of philosophy at the Faculty of Philosophy of the Belgrade University. He has attended postgraduated studies at the same department, as well as graduate studes of art theory at Jan van Eyck Aakademie in Maastrihtu and art in public space at Bahaus Dessau. He publishes texts on contemporary visual art, art theory and philosophy of art continually from 1992. He was a long term collaborator of numerous mgazines, such as Projekat (Novi Sad), New Moment (Beograd), Monitor (Podgorica), Košava (Vršac), Contemporary (London), Spike (Vienna), Springerin (Vienna) Umjelec (Prague), Zarez (Zagreb), as well as the Belgrade based daily Politka (cultural supplement). He has published texts in the Documenta 12 Magazine (2007), Manifesta Journal 4 (2005), On Curating 16 (2013). He is a member of the local section of the International Journalist Association, as well as of AICA. He got awarded the Lazar Trifunović Award, for the best text on visual art published in Serbia in 1998.
Since 1996. He works as an independent curator. He has curated and co-curated numerous exhibitions and he got awarded the Award of the Union af Art Histirans of Serbia, for the best exhibition in Serbia in 2003. (for the exhibition in the Museum of Contemporary Art Belgrade, which he has conceptualized and realized with Zoran Erić).